FORT LAUDERDALE, FL – August 23, 2011 - Parkson Corp. presented its 2010 Supplier Excellence Awards to EleMech, Inc., of Aurora, IL, and to D&S Manufacturing of Black River Falls, WI. The annual awards recognize suppliers for their commitment to quality and performance, based on criteria such as on-time delivery rates, low warranty costs, and end-user feedback.

“Parkson relies on its suppliers to manufacture the precision equipment and control systems that customers expect,” said Russ Cook, Parkson’s Director of Process Engineering. “They are a critical link in our ability to provide technology that lowers costs and minimizes environmental impacts.”

The Excellence in Controls Supplier Award was presented to EleMech, which has been providing clients with innovative and budget-conscious control solutions for 25 years. For more than 20 of those years, EleMech has partnered with Parkson to manufacture control systems and control panels for Parkson products such as Aqua Guard®, Rotoshear®, Helisieve® and others.

“We’re honored to be recognized by Parkson for Supplier Excellence. Parkson has been a valued partner and we look forward to continuing our work together in the future,” said Robert Gorder, EleMech President.

The Excellence in Fabricator Supplier award for 2010 was given to D&S Manufacturing, an ISO 9001 certified company. Located in west-central Wisconsin, D&S received the same award from Parkson in 2008.

“Parkson has been a true partner, working together from both sides to achieve the best result,” said Mike Dougherty, President of D&S Manufacturing.

D&S’s welders and fabricators produce major Parkson systems such as Rotostrainer®, Rotoshear®, Hydroscreens and other well-known products which are shipped to customers around the world.

“It’s nice to be formally recognized. Our other customers don’t have programs like this,” said Brian Flick, customer account manager. “To get feedback from your customer like this is valuable.” 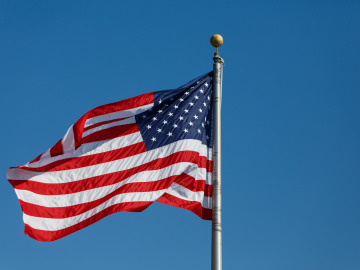 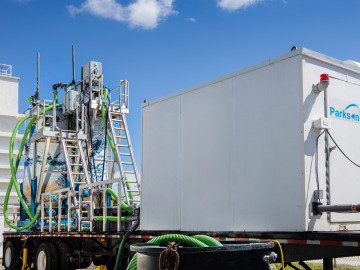 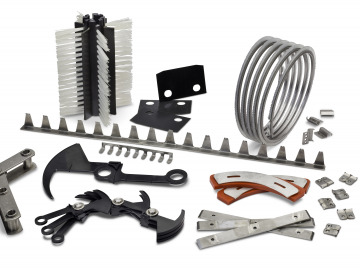 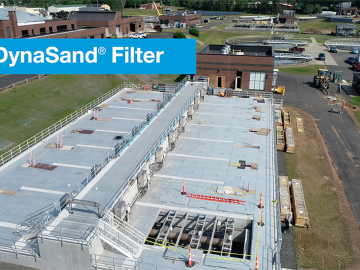